Algae omega-3 fatty acids provide significant health and development benefits during life in the womb. Health and cognitive benefits for omega-3s continue throughout life. Essential fatty acids are fatty acids critical to the good health and development of fetuses and newborns. Fetal life and early infancy are the periods of rapid brain, eyes, heart, respiratory, central nervous system, and immune system development and maturation. Omega-3s enhance these growth phases and help children avoid major organ disorders. Newborns may get omega-3 fatty acids from mother’s milk, (if the mother absorbs omega-3s in her diet), from the child’s diet, or from supplements. 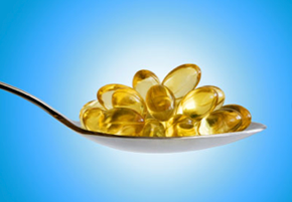 Neither humans nor animals can synthesize omega-3 oils because bodies lack the desaturase enzymes required for their production. Therefore, if the mother’s diet is deficient in omega-3s, the infant will not benefit from the essential early growth and development support from long chain fatty acids. 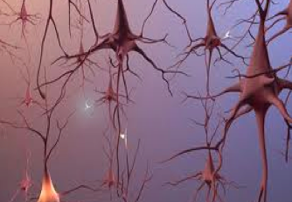 Most foods contain some fat, even vegetables, because fats play a critical role in metabolism. Fat provides a reliable source of energy as well as an effective depot for stored energy. Fats play an important role in cell membranes, helping to govern nutrients that enter and exit cells during metabolism. When incorporated into phospholipids, fatty acids affect cell membrane properties such as fluidity, flexibility, permeability, and the activity of membrane bound enzymes.

Research shows that omega-3 fatty acids reduce inflammation and may help lower risk of chronic diseases such as heart disease, cancer, and arthritis. Omega-3s are highly concentrated in the brain and appear to be important for cognitive (brain memory and performance) and behavioral function. Studies have shown that infants who do not get enough omega-3 fatty acids from their mothers during pregnancy are at risk for developing vision, brain and nerve problems. Symptoms of omega-3 fatty acid deficiency include fatigue, poor memory, dry skin, heart problems, mood swings or depression, and poor circulation.

Algae polyphenol extracts have anti-diabetic effects through the modulation of glucose-induced oxidative stress. The extracts slow starch-digestive enzymes such as alpha-amylase and alpha-glucosidase.  The plentiful soluble dietary fibers in algae help avoid obesity and diabetes. The total fiber content of several algae species, (~6 g/100g), is greater than that of fruits and vegetables promoted today for their fiber content: prunes (2.4 g), cabbage (2.9 g), apples (2.0 g), and brown rice (3.8 g).

The body uses cholesterol as the starting point to make estrogen, testosterone, vitamin D, and other vital compounds. Fats also serve as biologically active molecules that influence how muscles respond to insulin. Various forms of fats, especially Omega-3s, can accelerate or cool down inflammation.

The US National Institute of Health’s MedlinePlus lists many medical conditions for which EPA alone, or in concert with other omega-3 sources, is known or thought to be an effective treatment. Most medical interventions derive from omega-3 oils’ ability to lower inflammation or enhance cell signaling.

Omega-3s are often obtained in the human diet by eating oily fish or fish oil— e.g., cod liver, herring, mackerel, salmon, menhaden and sardine. It is also found in human breast milk. Fish do not synthesize Omega-3s, but concentrate it from the algae they consume. Omega-3 rich microalgae are cultivated as a commercial source by a few companies such as Martek and Algae Biosciences. Microalgae, and supplements derived from algae, are excellent sources of EPA and DHA, since fish often contain toxins such as mercury and pesticides due to pollution.

DHA comprises 40% of the polyunsaturated fatty acids (PUFAs) in the brain and 60% of the PUFAs in the retina. Fifty percent of the weight of a neuron’s plasma membrane is composed of DHA. DHA is selectively incorporated into retinal cell membranes and postsynaptic neuronal cell membranes, where it plays important roles in vision and nervous system function. DHA is richly supplied during breastfeeding, and DHA levels are high in breast milk. In humans, DHA is either obtained from the diet or synthesized from eicosapentaenoic acid, (EPA).

Children that are not exposed to omega-3s in the womb display a significant mental deficit that persists throughout their lives. The human brain requires Omega-3 oils for normal growth and development.

Another important finding is that too much omega-6 oil (found in vegetable oils, nuts and seeds), in the diet may interfere with the action of omega-3. Omega-6 seems to compete with Omega-3 PUFA for the desaturase enzymes. Therefore, medical researchers suggest that maximum value of omega-3 supplements will occur if the diet minimizes omega-6 intake.

Omega-3 fatty acids can enhance fetal life and give children a better start in life with stronger brains, eyes, hearts and respiratory systems. Pregnant women and nursing mothers have the opportunity to gift strong cognitive development to their newborns with either several servings of fish per week or the recommended 1,000 mg of omega-3 supplements per day. 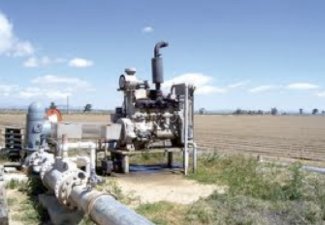 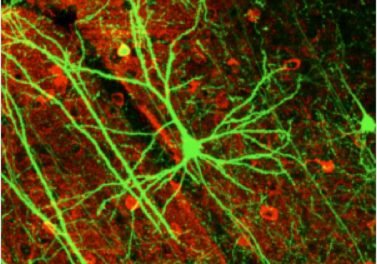 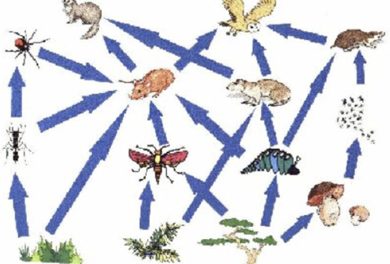 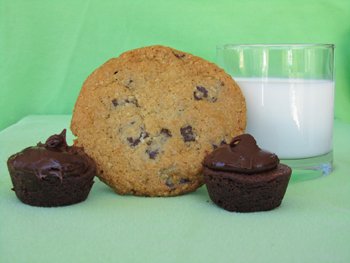